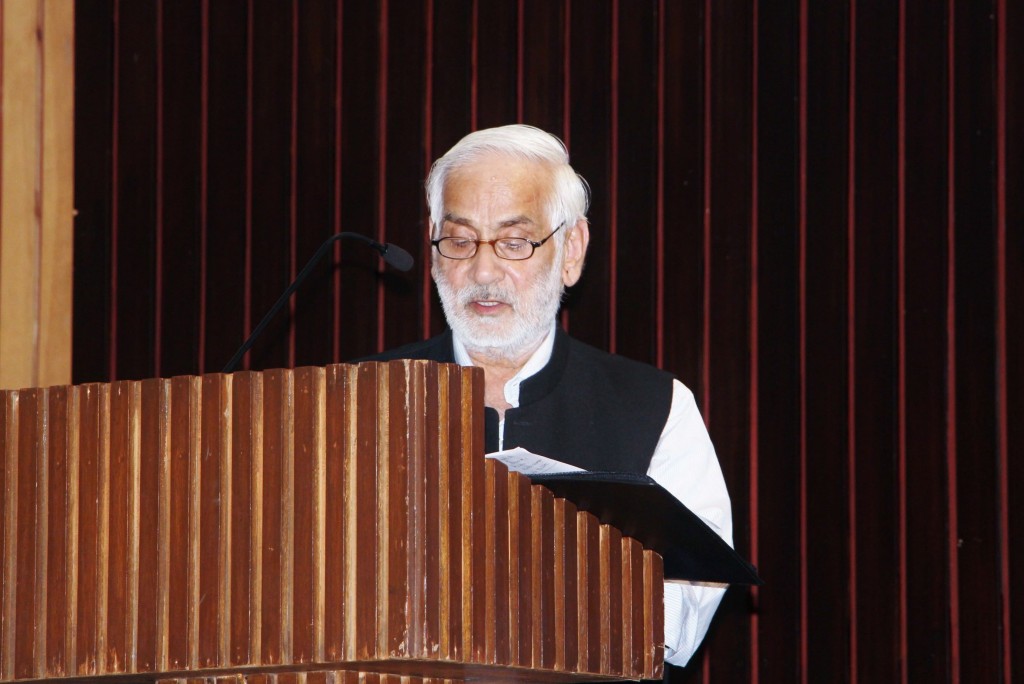 Prof. Muni said South Asia must have its own purpose and perspective, while reimagining the region, so as to remain rooted to the hard reality of the region. He painted four images of South Asia – coexisting economic dynamism and diffidence, surging democratic aspirations, fading conflicts and insurgencies and growing intra-regional comfort levels preparing to cope with the anxieties of global developments. He said re-imagining the region will not be complete without the creative and realistic synthesis of these four images. 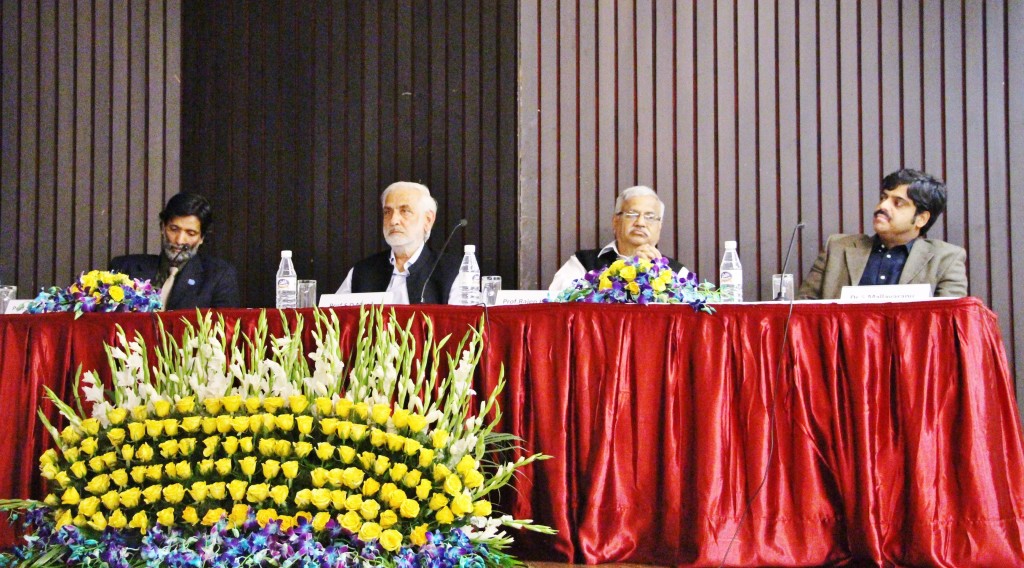 Every year the lecture series, Contributions to Contemporary Knowledge,invites a distinguished scholar to present his or her work on a topic of broad relevance to South Asian studies. The series featured Professor Emeritus of Princeton University Prof. Gananath Obeyesekere in its maiden edition last year.

For nearly forty years, Prof. S.D. Muni taught International Relations and South Asian Studies at Jawaharlal Nehru University (1974-2006), National University of Singapore (2008-2013), Banaras Hindu University (1985-86) and University of Rajasthan (1972-73). At Jawaharlal Nehru University he held the prestigious Appadorai Chair of International Politics and Area Studies. Prof. Muni also served as India’s Special Envoy on United Nations Security Council Reforms (2005) and Ambassador in Lao People’s Democratic Republic (1997-99). In 2005 he was bestowed with ‘Sri Lanka Ratna,’ Sri Lanka’s highest national honour for a foreign national. He is the author and editor of twenty-five books and monographs and more than 150 research papers. Presently he is based in the Institute for Defence Studies and Analyses as Distinguished Fellow.