South Asian University celebrated the 32nd SAARC Charter Day in its campus with a series of activities spread across the day comprising the inaugural address, a panel discussion, film screenings and sufi music concert. Mr. MJ Akbar, Minister of State for External Affairs, Government of India made the inaugural address as the chief guest of the event. 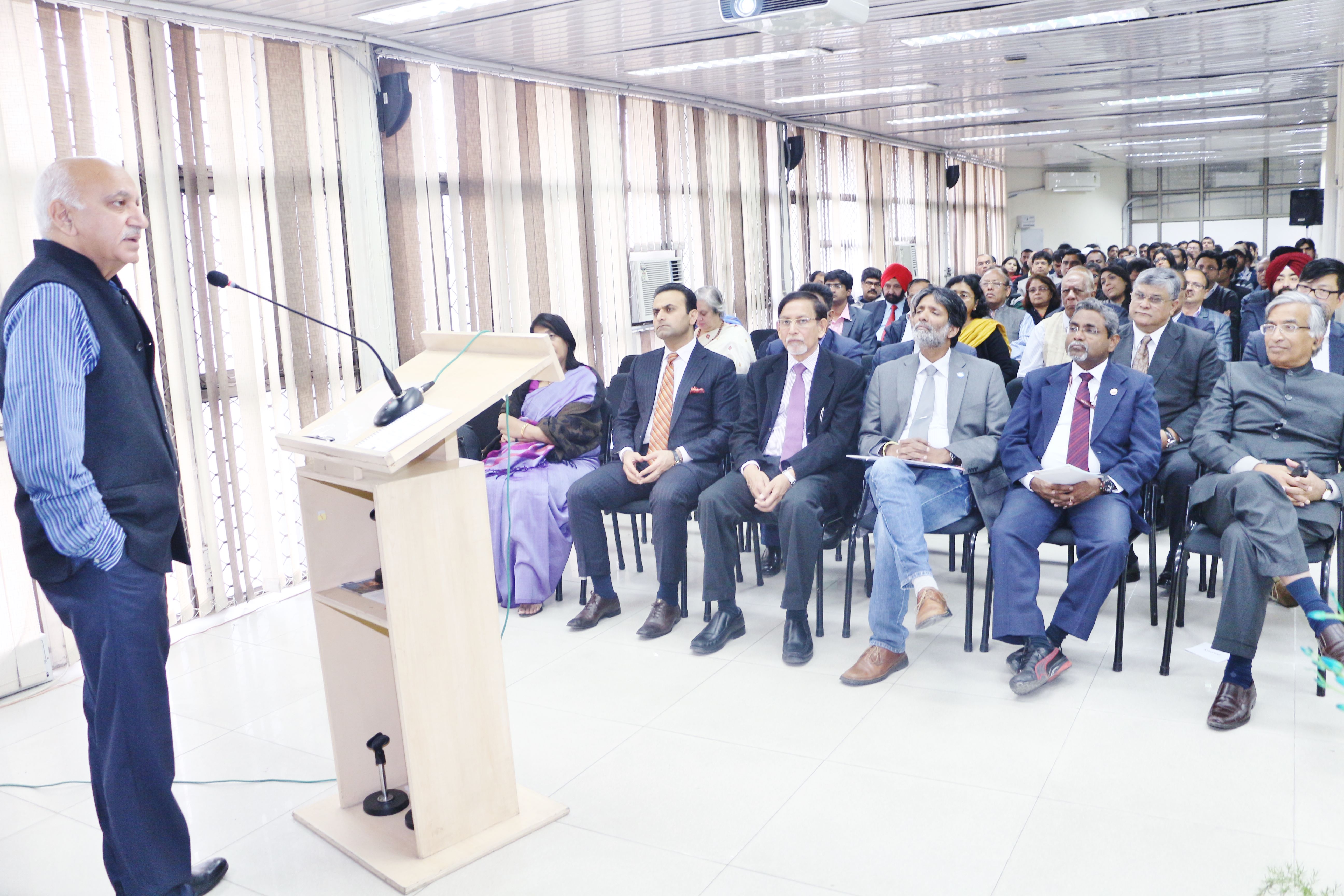 While stating that SAARC is going through teething problem, the minister observed that South Asian University is functioning smoothly. He said universities have their share of responsibilities and SAU has been focussing on educating the young minds of the region.

Addressing the gathering comprising mostly of ambassadors from the SAARC member nations, dignitaries from ministries and think tanks, students, faculty and professional staff of SAU, the minister spoke at length about the challenge of modernity in the context of South Asia. The definition of modernity, he said, is freedoms – freedom of thoughts, freedom of faith and freedom of gender freedom. Modernity has nothing to do one’s attire, he added. 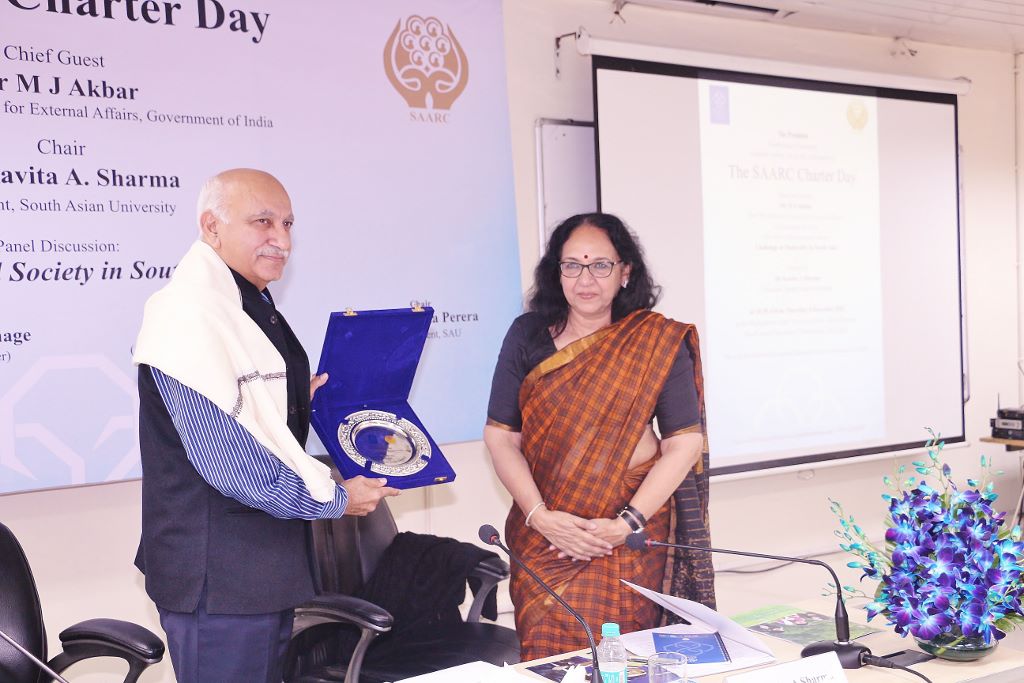 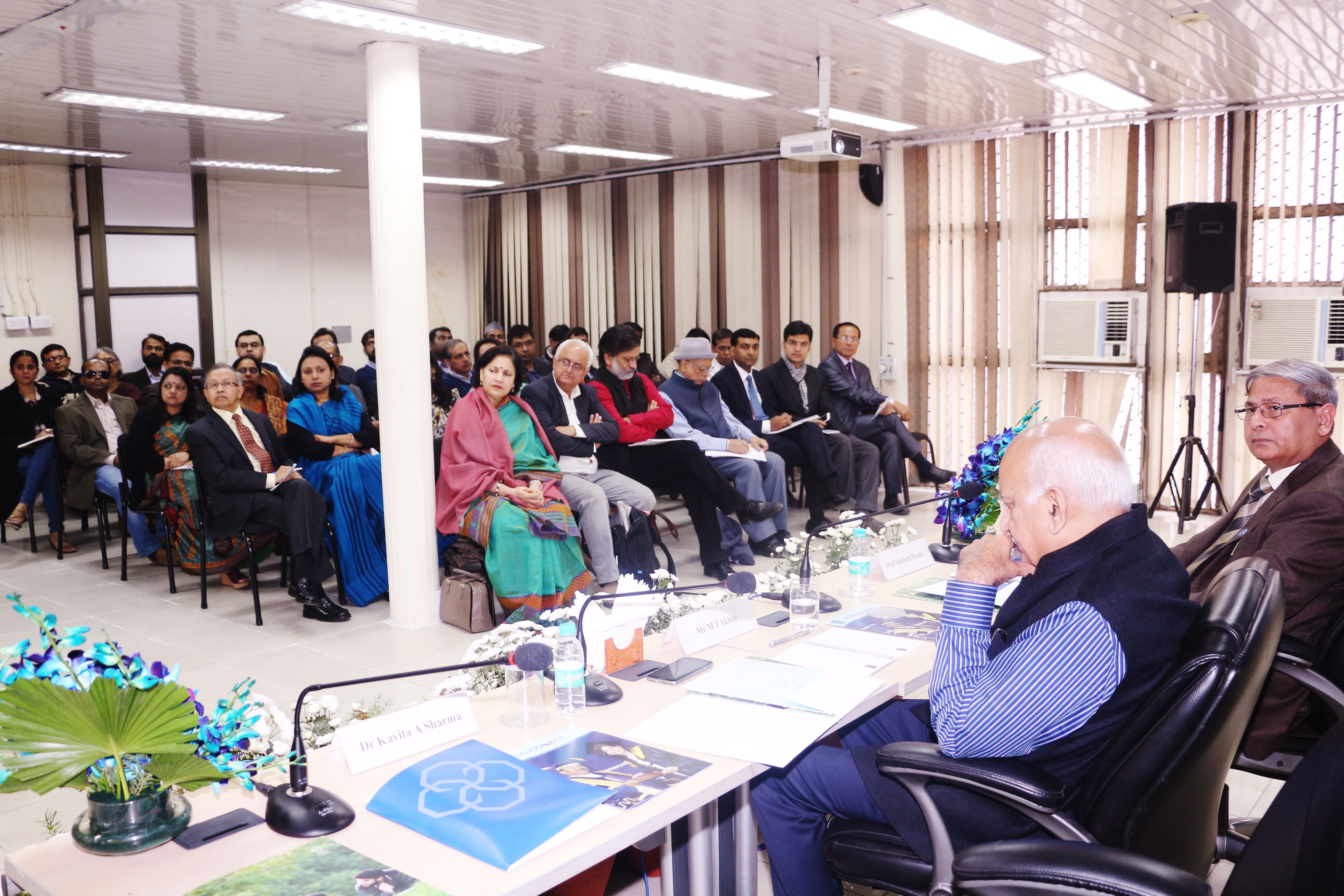 In her welcome address, Dr. Kavita Sharma, President of SAU, informed the audience that the observation of the SAARC Charter Day by the University has been going on for the last three years in a row. She said this event provides the university an opportunity to enhance engagement with the stakeholders in South Asia.

The inaugural function was followed by a panel discussion on “Cinema and Society in South Asia” with three eminent panelists – Filmmaker Rahul Roy from India, publisher Kanak Mani Dixit from Nepal and filmmaker Prasanna Vithanage from Sri Lanka. The session was chaired by Prof. Sasanka Perera – Vice President, SAU. 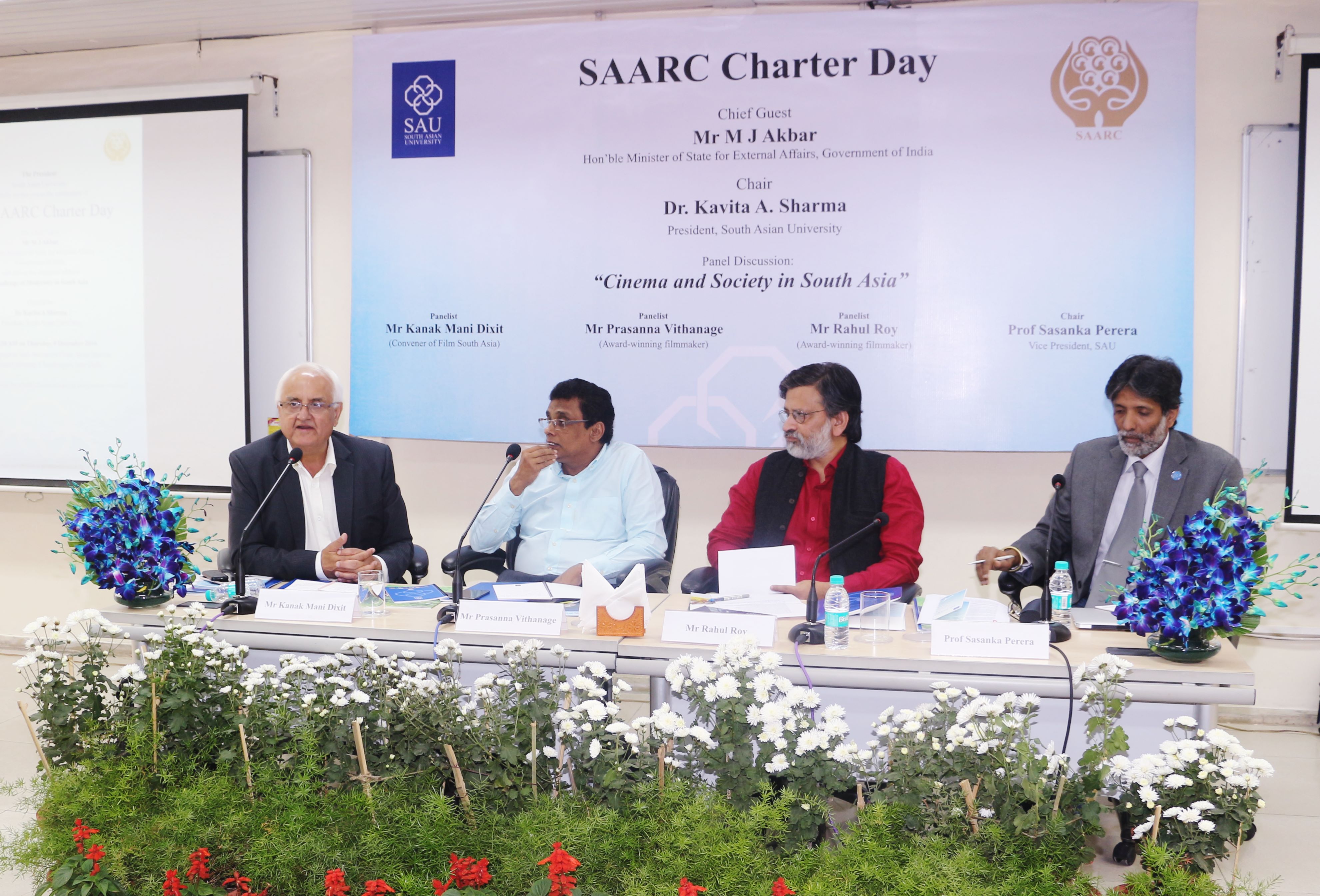 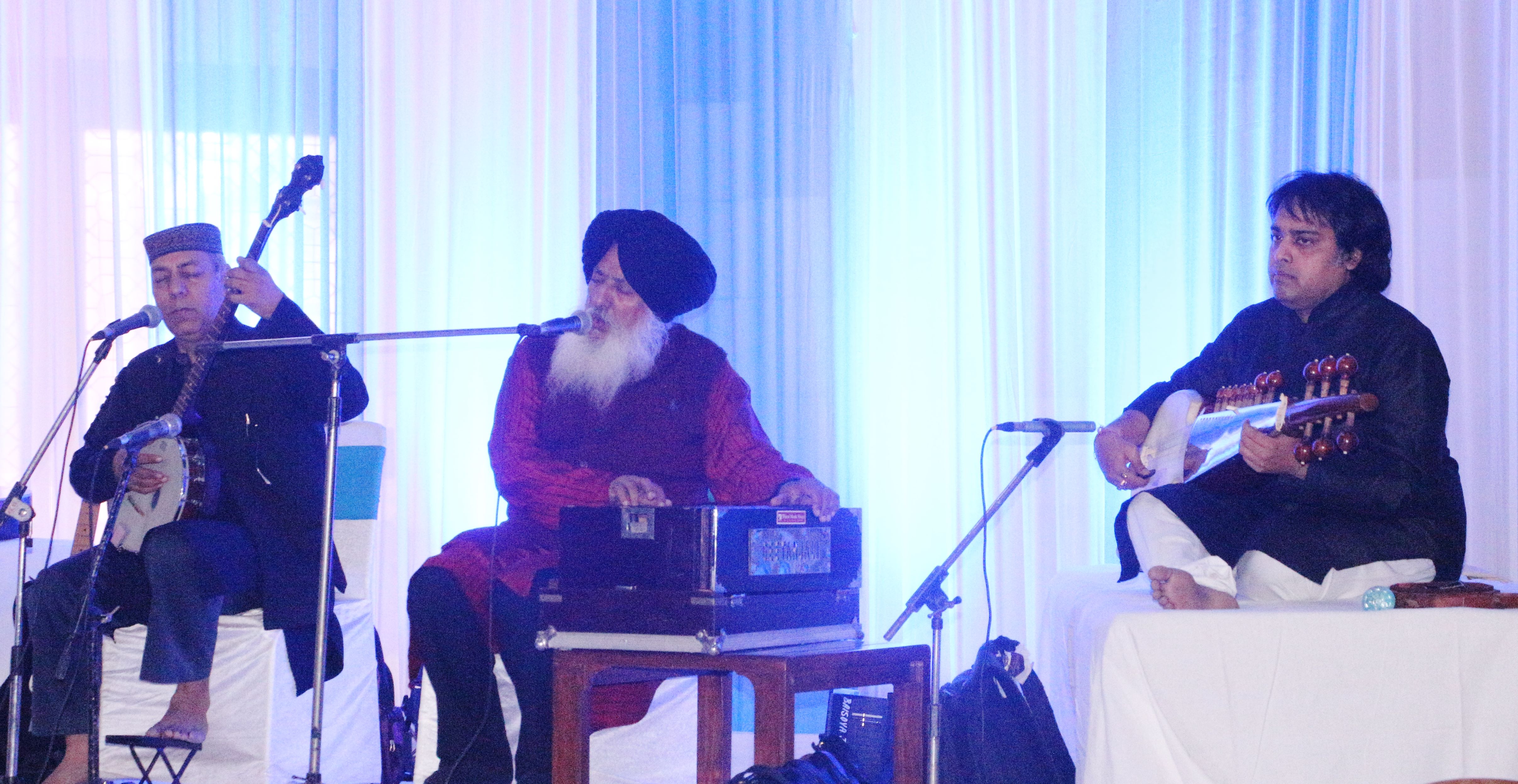 Chaar Yaar, a Sufi band enthralled the audience with a wide variety of numbers, after lunch. The concert was followed by screening of two films – Dying Dreams from Sri Lanka and Boxing Girls of Kabul from Afghanistan.