NEW DELHI: Media icon from Pakistan Najma Sethi said the media in the subcontinent is playing a negative role and has become a part of the problem rather than creating an environment of mutual understanding in the south asian region. 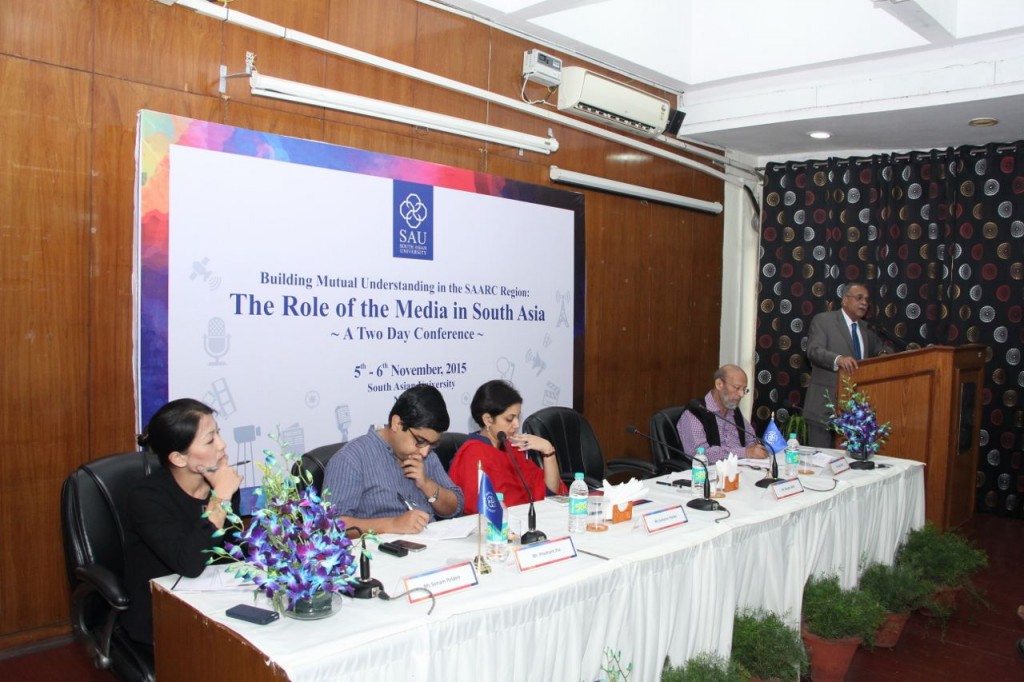 Many aspects of the media including the role of the media in promoting and strengthening regional consciousness in South Asia, the pattern of news coverage and the changing dynamics of the mediascape due to social media and popular culture were discussed in the conference. The need for rising above nationalistic feelings while reporting issues involving the South Asian countries, the necessity for initiating informal interactions between media practitioners from different countries and creating a common South Asia TV channel and a portal for cartoons catering to the whole region were some of the ideas mooted at the conference.

Issues like India and Pakistan not having even a single correspondent in each other’s country and how news is sourced from the western news agencies was underlined. 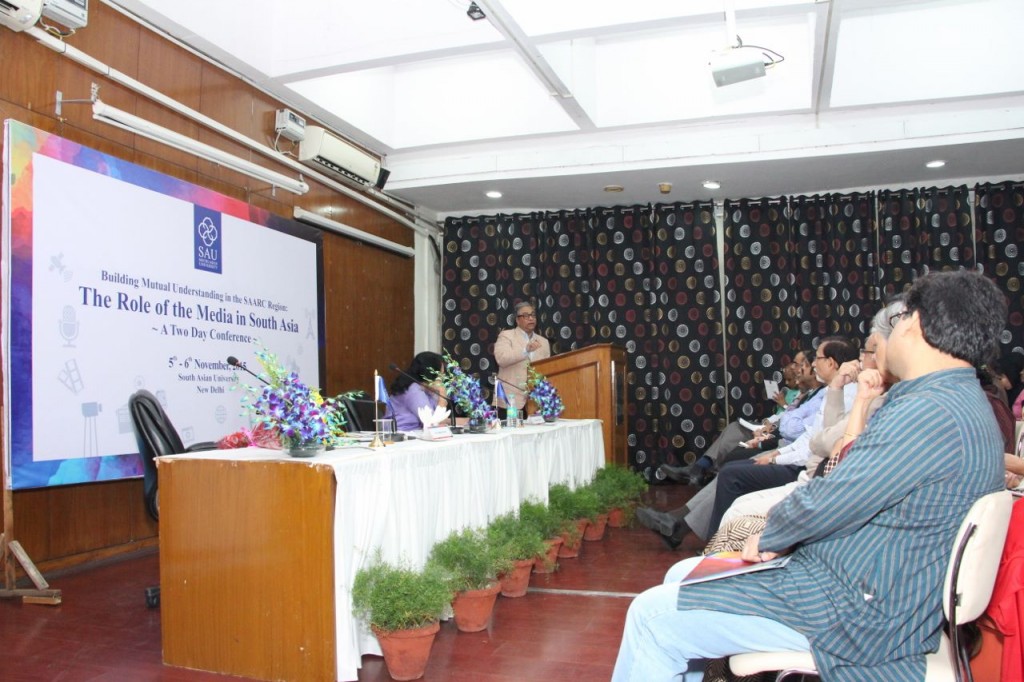 The two day conference attended by mostly academicians, students and representatives from the high commissions of the SAARC nations in Delhi was inaugurated by Jawhar Sircar, Prashar Bharti CEO.