New Delhi: Students of the South Asian University celebrated the International Mother Language Day on 21 February 2015 at its Akbar Bhawan Campus. A mélange of cultural items ranging from music, poetry, dance and films was presented in various languages. 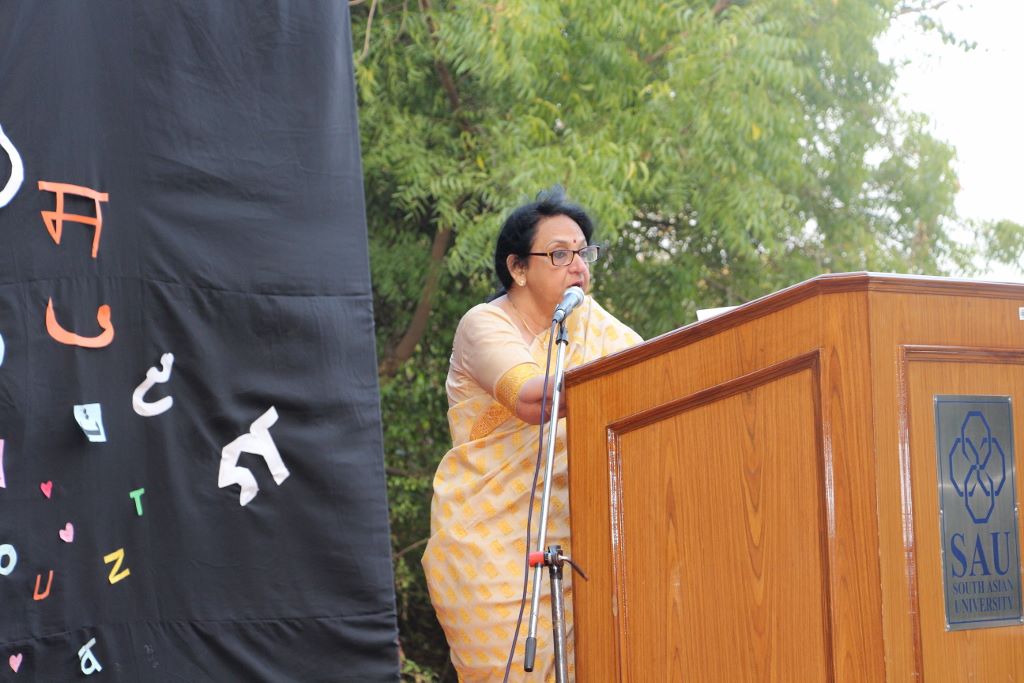 Dr. Kavita Sharma, the President of the university in her speech as the Chief Guest talked about the importance of safeguarding one’s mother language while also giving a background on the history of the Hindi language.

Syed Muntasir Mamun, Political Counsellor and Head of Chancery, Bangladesh High Commission, New Delhi was the Guest of Honour for the evening.

Following the proclamation by UNESCO in 1999, International Mother Language Day is observed every year on 21 February around the world to promote linguistic and cultural diversity. 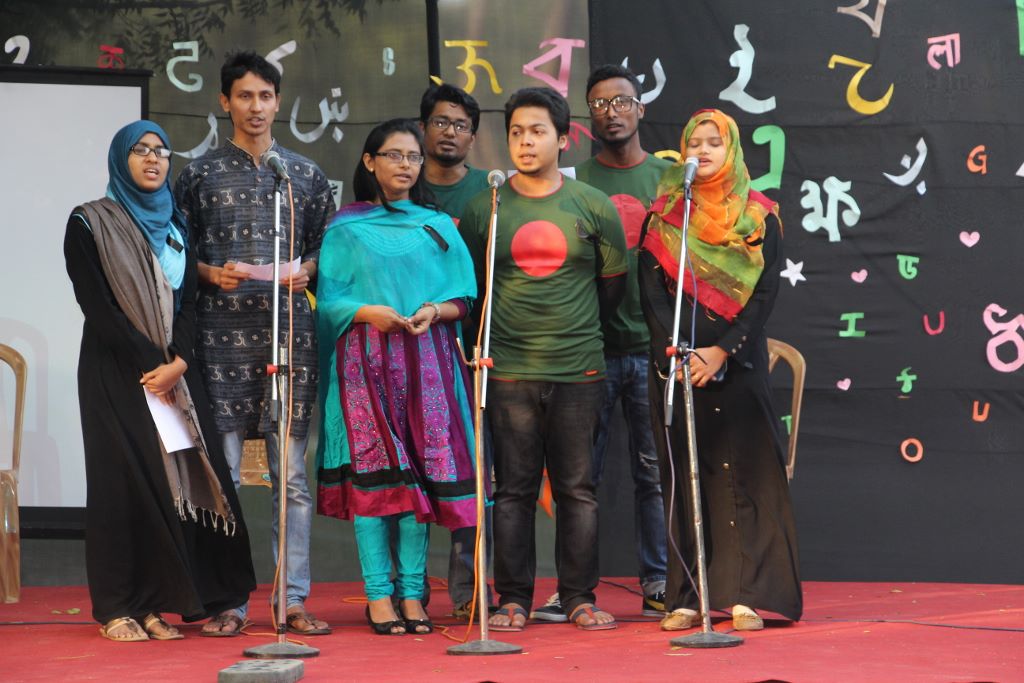 The celebration ended in a high note with a ramp walk showcasing traditional attires of various South Asian cultures.