New Delhi: South Asia has a tremendous potential in its common future and the countries in this region must work together towards its realization, former Prime Minister of India Dr. Manmohan Singh said.

In spite of the robust economic growth achieved by individual countries in South Asia, as well as by the region as a whole, South Asia still has the largest concentration of poor people, uneducated or ill-educated people in the world, he said.

Speaking at an international conference in the South Asian University, he further said that questions of conflict and security have also loomed large posing as a constant challenge to common developmental agenda in the region. Without resolving the conflicts, inclusive development cannot be realized, he added.

Dr. Singh first mooted the idea of establishing the South Asian University in the Dhaka Summit of SAARC in 2005. The university became operational in the year 2010 with its first batch of students.

Issues of quality of education, unequal access to productive resources, massive inefficiencies and inequities in the system of governance practiced across the region are factors that explain the discrepancy between growth and poverty reduction, Dr. Singh said. 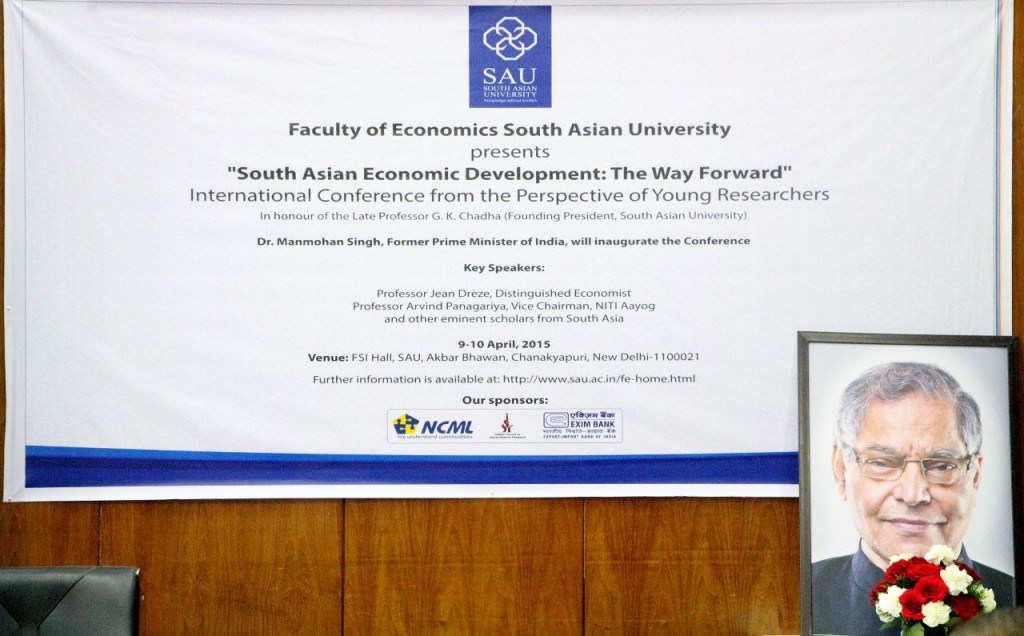 The conference which he inaugurated “South Asian Economic Development: The Way Forward” was organized by the Faculty of Economics, South Asian University in honour of its founding President late Prof. GK Chadha. Delegates from various countries of South Asia attended the conference. While more than 350 papers were submitted for the conference, only 24 of them were finally selected for presentation at the conference.

Speaking about the South Asian University, Dr. Manmohan Singh said SAU is a sovereign democratic republic of ideas. He said Prof. Chadha was cut out for the job as he had deeply engrained South Asian Consciousness, transcending the national prejudices that shaped and defined his ethos and world view. Prof. Chadha had a rare mix of visionary and tenacious qualities who believed in leading from the front, he added.

The imagination of SAU needs to transcend the confines of parochial nationalism to produce the cosmopolitanism of ideas, to examine the distinct history, cultures and tradition of SAARC nation, Dr. Singh further said. 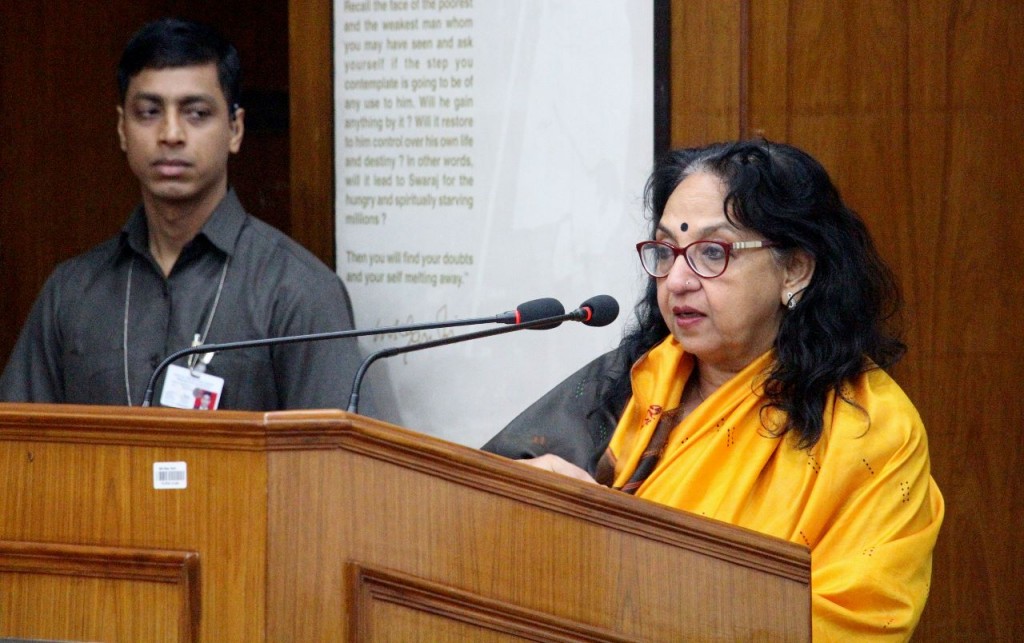 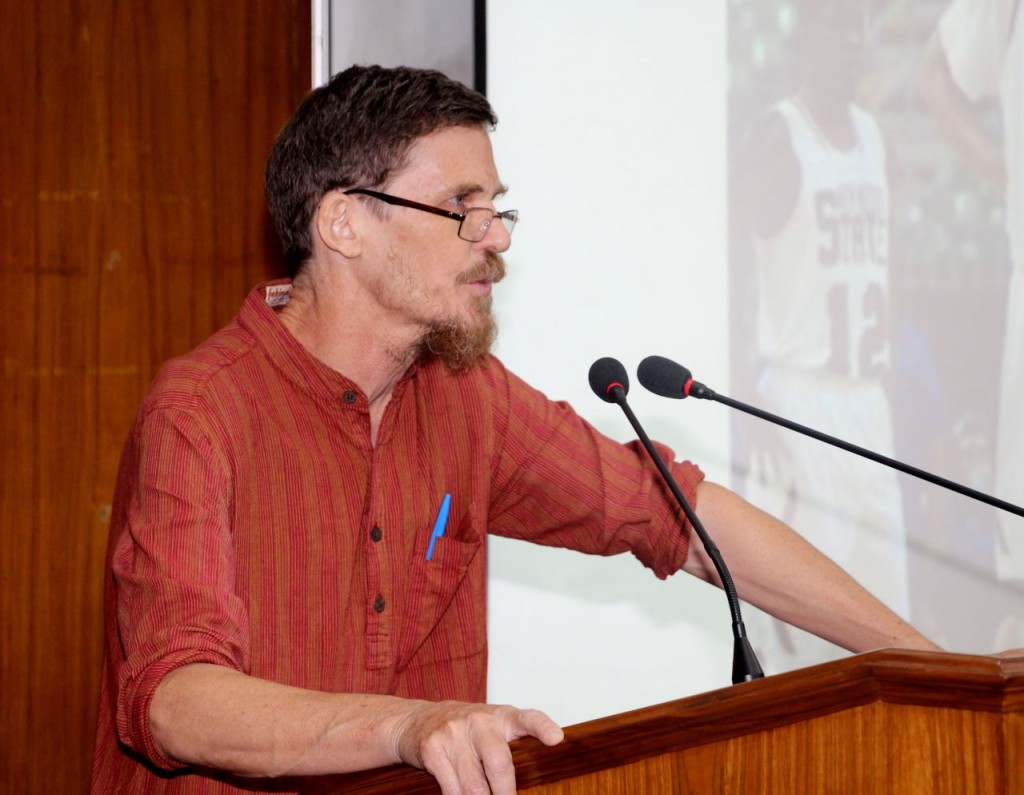 The inauguration ceremony of the conference was chaired by Dr. Kavita Sharma, President, SAU. In her speech she said education and development are co-related and South Asia needs to emphasize on learning outcomes.

Noted economist Prof. Jean Dreze during his speech talked on the topic South Asia and the Indian enigma. While the other South Asian countries have a lot to learn from India on many aspects, India also needs to learn from them, he said. Prof. Dreze illustrated this point through many social indicators where India is lagging behind the other SAARC countries. 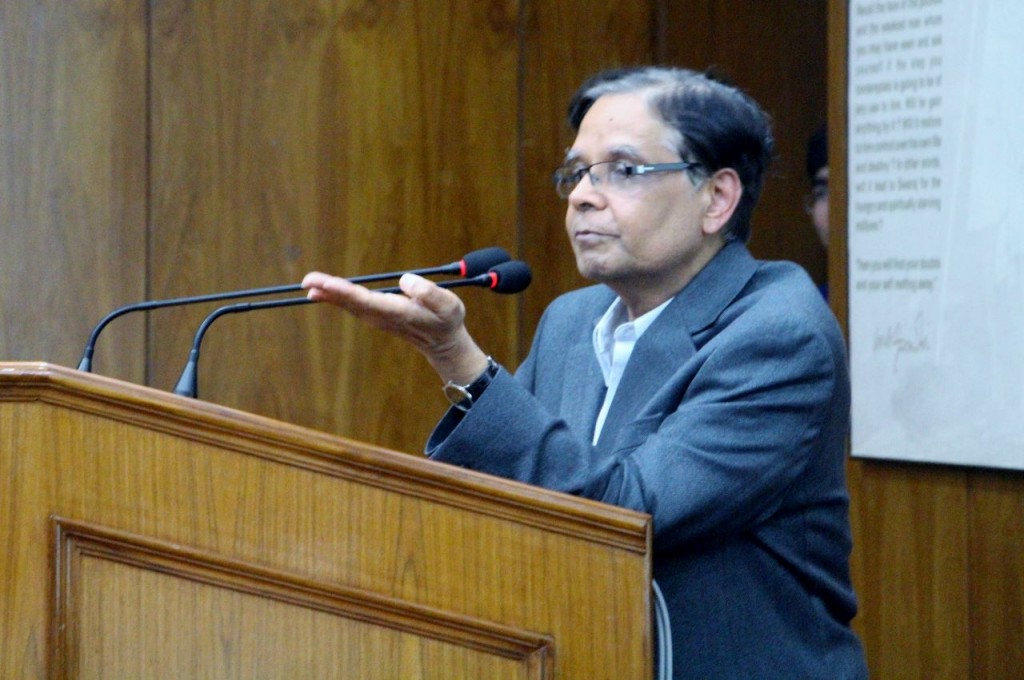 In the plenary session of the conference, Deputy Chairman of NITI Ayog Prof. Arvind Panagariya spoke about the economic journey of India post independence and how things turned around for India post liberalization. He opined that the state of affairs for the Indian economy looks good with better and positive ratings from agencies like Moody’s. While answering a question from one of the delegates of the conference, Prof. Panagariya said NITI Ayog will function more like a think tank and its interface with the states will be different and it will facilitate better connectivity between the states for more economic activities.